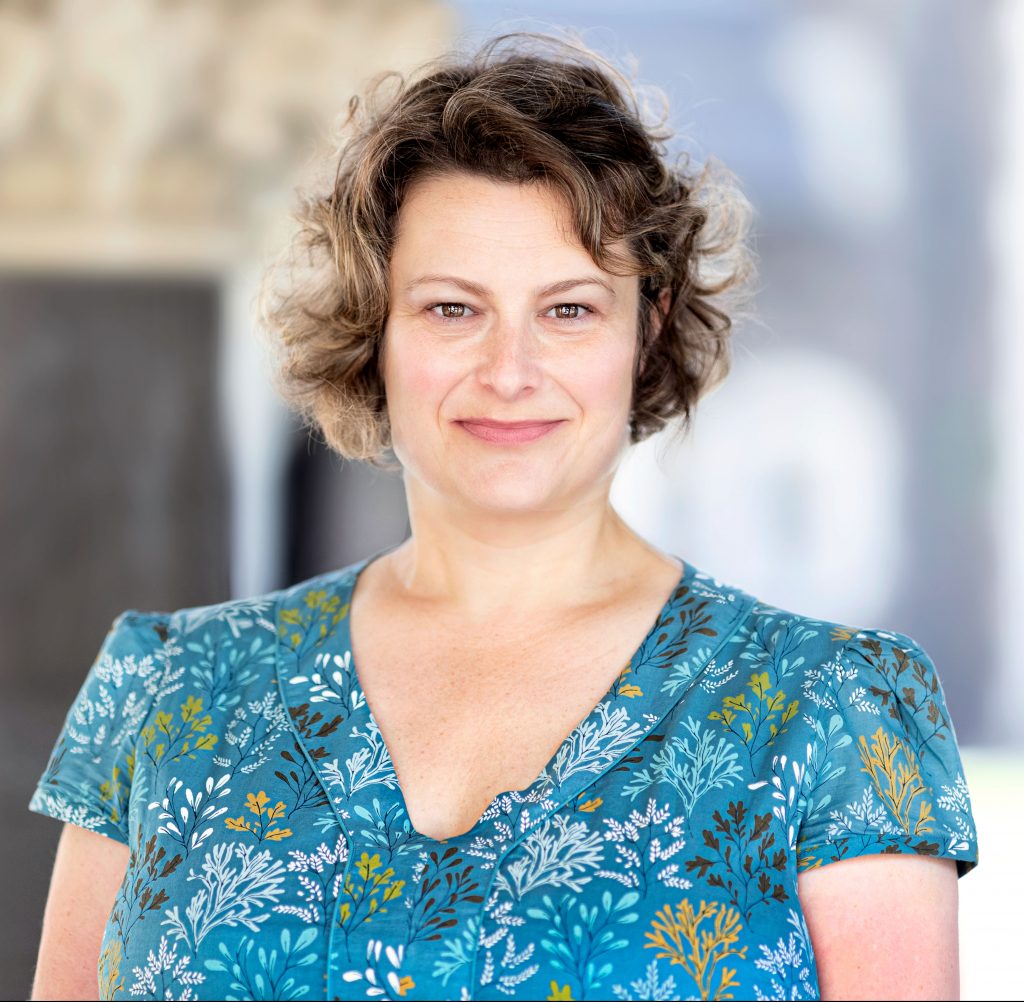 Angela has worked on a wide range of issues at VERTIC including landmines, biological and chemical weapons law and verification, nuclear disarmament verification, and currently United Nations sanctions. In 2005 she initiated VERTIC’s programme to provide legislative assistance for national implementation of the BTWC.

In addition to her VERTIC work, she is a member of the Asia-Pacific Leadership Network on Nuclear Nonproliferation and Disarmament (APLN) and a Council Member at the Disarmament and Security Centre (New Zealand). She previously served on New Zealand’s Public Advisory Committee on Disarmament and Arms Control (PACDAC) (2011-2018) and was an Adjunct Senior Fellow at the School of Law, University of Canterbury, New Zealand (2014-2019). Angela was an adviser to the chair of the UN Group of Governmental Experts on Verification in All its Aspects in 2006, and she was the Legal Coordinator for the EU Joint Action on the BTWC (2006/184/CFSP) (2006-2007). She has taught public international law and international relations at the London School of Economics and Political Science and the University of Canterbury, New Zealand.

Based in Christchurch, New Zealand. 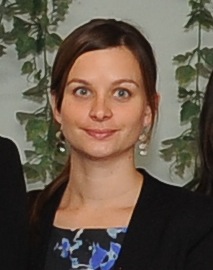 Sonia has been with VERTIC since 2013 where she became Programme Director for VERTIC’s National Implementation Measures programme in 2018. She oversees the development and implementation of global projects on the legislative implementation of obligations arising from international instruments for the non-proliferation of CBRN weapons and the security of related materials. She also publishes and lectures on related topics.

Sonia was formerly a teaching assistant in public law at the Sorbonne University. She was also an associate research fellow at the French Centre for International Security and Arms Control Studies (CESIM) where she worked and published on the IAEA safeguards system.

She speaks English, French and Spanish.

Based in Paris, France. 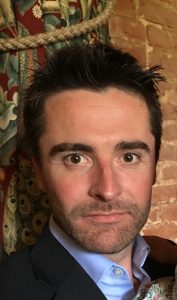 Laurence MacFaul is the Programme Director for Verification and Monitoring at VERTIC. He is also currently Acting Deputy Executive Director. His work at the Centre, since 2003, has covered a range of issues including trafficking in radioactive materials, nuclear safeguards, nuclear disarmament verification, conventional arms controls, Open Skies Treaty, chemical and biological weapons investigations, the UN climate change treaty, and illegal trade in natural resources.

Larry holds a Master’s degree from the London School of Economics and a BA Hons from Oxford University.

With over 15 years’ experience in the charitable sector, she also gained experience in HR, fundraising, IT and Office Administration and is practically and technically proficient in sourcing and developing financial systems. Nataliya’s previous roles included experience at the Chabad Lubavitch Foundations, European Council on Foreign Relations (ECFR) and even a technology start-up where she picked up stock market analytical and trading skills, useful in the monitoring of currency exchange rates and international budgetary considerations.

As a fully qualified accountant with the Association of Chartered Certified Accountants (ACCA) as well as a Fellow Member of the Association of Accounting Technicians (FMAAT), Nataliya also holds a Bachelors’ Degree in Economics and is currently studying for a Masters in Professional Accountancy at the University of London. 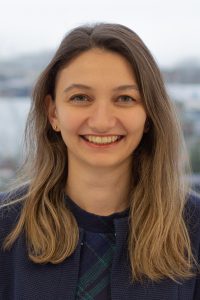 Yasemin formerly worked as a Legal Officer at the Ministry of Foreign Affairs of the Kingdom of the Netherlands, in the private legal sector in London, and as a policy officer at Cordaid, an international development NGO in The Hague. 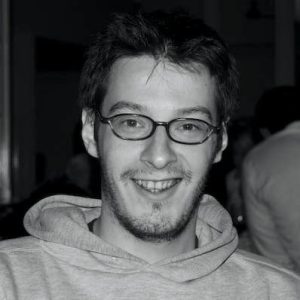 Grant is a senior researcher in VERTIC’s Verification and Monitoring Programme. He researches nuclear disarmament verification using software modelling, non-proliferation in East Asia and the role of emerging technologies in nuclear proliferation. 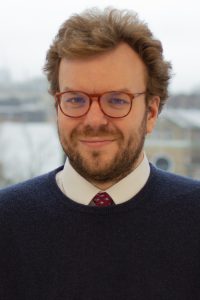 Alberto Muti is a Senior Researcher for VERTIC’s Verification and Monitoring Programme. He leads the programme’s work on IAEA Safeguards and Nuclear Security, and carries out research and analysis on DPRK, nuclear non-proliferation and nuclear verification. He has also contributed to projects on other issues, including chemical security, biological weapons verification, and conventional and cyber security. 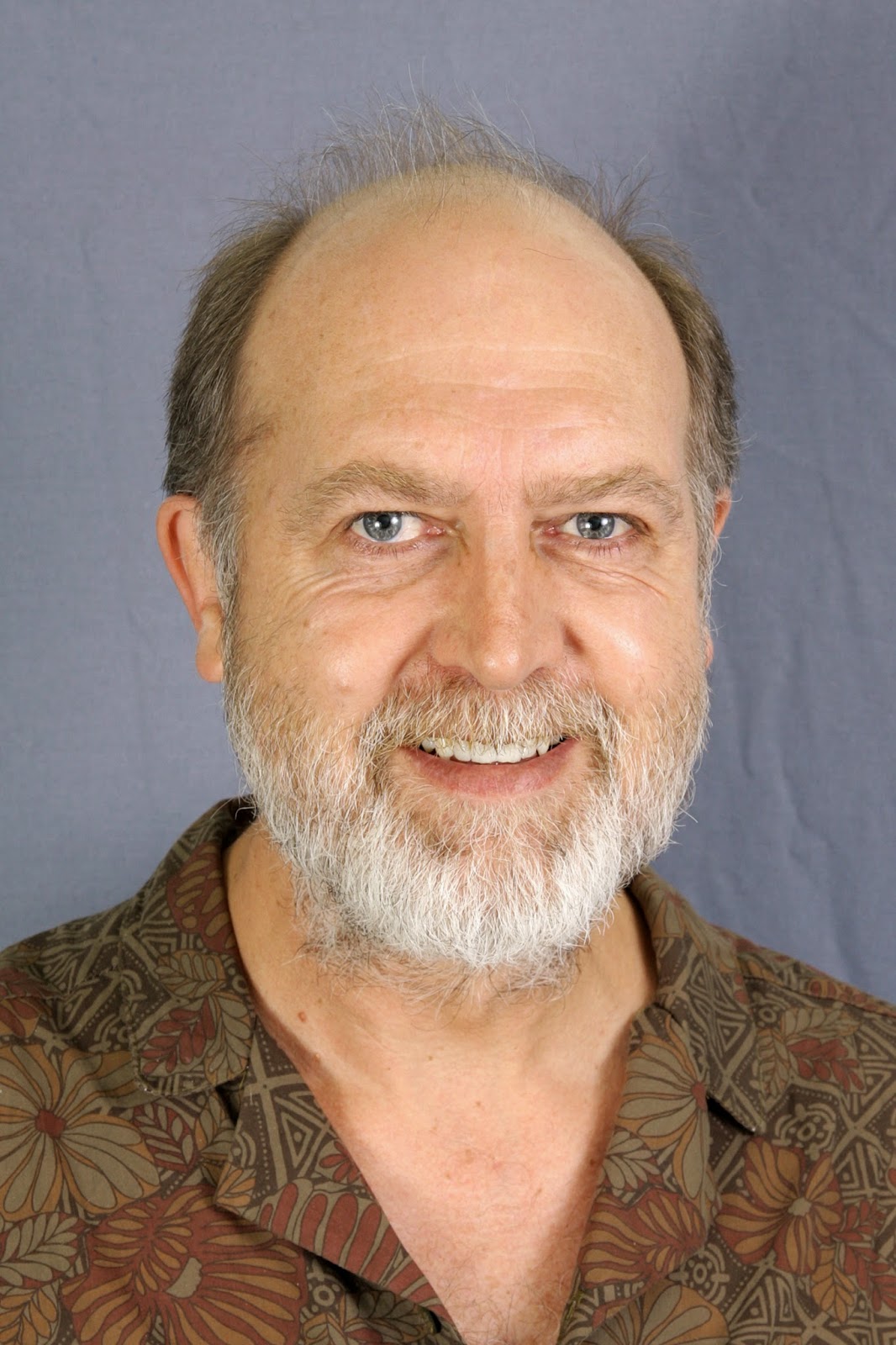 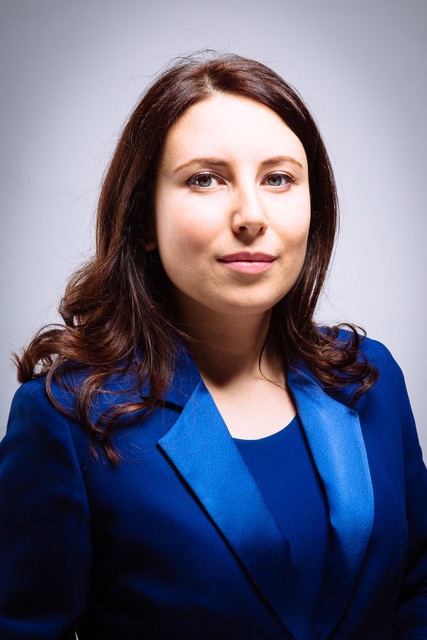 Elena is a Researcher in the Verification and Monitoring Programme, where she conducts research and analysis on non-proliferation, disarmament, and arms control with a particular focus on nuclear issues.

Before joining VERTIC, Elena served in the Office of disarmament, arms control and non-proliferation of the Italian Ministry of Foreign Affairs during the Italian G7 Presidency. She was also a delegation member during the sessions of the Group of Governmental Experts on Fissile Material for Nuclear Weapons or Other Nuclear Explosive Devices and the Arms Trade Treaty negotiations.

In the past, she had the opportunity to sharpen her knowledge of nuclear non-proliferation related topics at the NATO Nuclear Policy Directorate, the Comprehensive Nuclear-Test-Ban Treaty Organisation, the Vienna Centre for Disarmament and Non-proliferation, the Arms Control Association and the United Nations First Committee on Disarmament.

She is fluent in Italian, English and French and has an upper-intermediate level of Russian and Spanish.

Elena’s based at VERTIC’s London office. 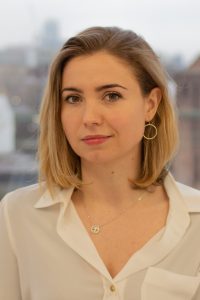 Cristina joined VERTIC in July 2018 as a Researcher in the Special Projects team.

Her last role was with Content Enablers, a U.S.-based compliance training company for which she provided expertise to industry, predominantly in the aerospace and defence sector, on international trade regulations, with a specific focus on export controls, sanctions and embargoes, and import restrictions.

Previously, Cristina worked as a Research Associate for Project Alpha at King’s College London to understand and counter illicit nuclear proliferation-related trade and activities, and as Principal Researcher for the World Export Controls Review (WorldECR), a London-based publication covering global issues around export controls and sanctions. Her academic background is in international conflict regulation and security, for which she obtained an MA in Conflict Resolution from King’s College London. She also holds two Bachelor degrees, in Journalism and Political Science, from the University of Vienna (Austria), as well as a certification in Middle Eastern Studies from Bilgi University Istanbul (Turkey).

She is fluent in Romanian, German, and English, and has working proficiency in Spanish, and French.

Cristina is based in London. 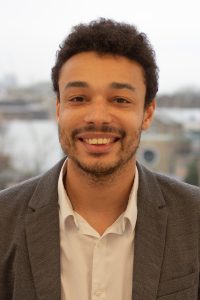 Thomas joined VERTIC in April 2019 and works as an Associate Legal Officer for VERTIC’s National Implementation Measures Programme. He advises states on the implementation of their international legal obligations concerning biological, chemical and nuclear weapons and materials.

He has previous experience working as a Research Fellow for the international law NGO Adalah, in the private legal sector in London, and has volunteered as a writer for a number of legal organisations.

Based in London, United Kingdom 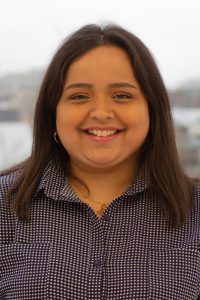 Anuradha joined VERTIC in July 2019 and is a Research Assistant on the Verification and Monitoring Programme at VERTIC. Anu’s interests are in inclusive approaches to disarmament, in nuclear and space policy, and in applying systems theories to international security.

She holds a BSc (Hons) in Physics from Durham University and an MSc in Science and Technology Policy from the Science Policy Research Unit at the University of Sussex, where she wrote her dissertation on challenging state dependencies on nuclear technologies.

Anu is currently the UK Director of Women of Color Advancing Peace and Security. She is currently on the board of British Pugwash and a member of the Younger Generation Leaders Network. She was previously the Chair of UKSEDS, the national space charity.

She in fluent in Hindi and Gujarati, as well as English.