VERTIC at the BWC Meeting of States Parties

Due to the financial difficulties of the BWC, the yearly meeting was shortened from four to three days this year; it, therefore, broke on 6 December for informal consultations and reconvened on 7 December. Under the chairmanship of Mr Ljupčo Jivan Gjorgjinski of the Former Yugoslav Republic of Macedonia, BWC States Parties discussed ways to tackle such difficulties, including the establishment of a “working capital fund” based on voluntary contributions. Other themes addressed during the general debates included the BWC’s universalisation, welcoming the Central African Republic, Palestine and Niue as new States Parties; and BWC core aspects including threat perception, national implementation, scientific and technological developments, confidence-building measures and cooperation and assistance. The official meeting documents can be found here, and Dr Richard Guthrie’s informative daily reports here. 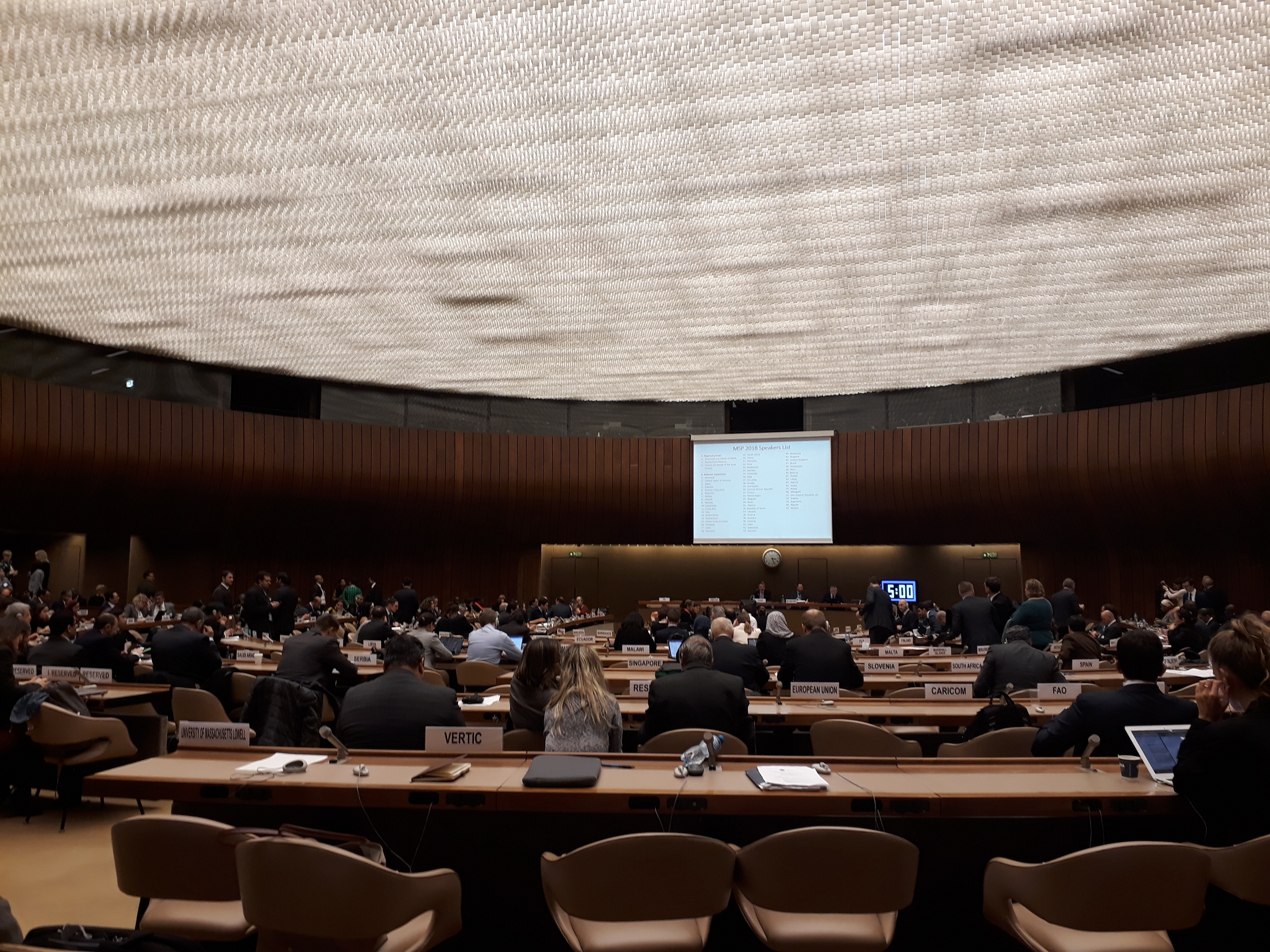 Sonia discussed the status of current NIM projects with relevant partners and promoted NIM’s legislative assistance to implement the BWC. She attended the plenary discussions as well as side events on ‘Transparency Initiatives: Strengthening Cooperation, Capacities and Confidence in Compliance’ including a presentation of the peer review transparency visit held at the Richard Lugar Center for Public Health Research of the National Center for Disease Control and Public Health in Tbilisi, Georgia; and a panel discussion on the ‘EU Council Decision 2016/51 in support of the BWC.’